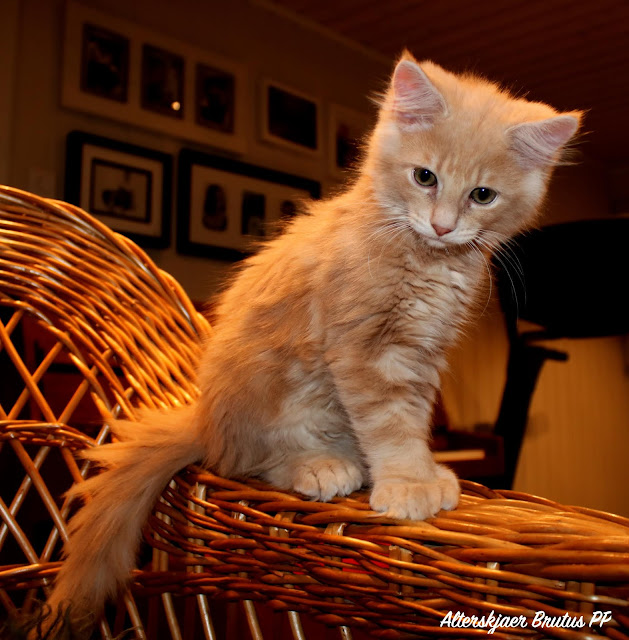 Our lovely F3 Alterskjaer Brutus PP is growing up so fast. He will be 13 weeks this coming Monday.

Below is also a photo of his mother Taschanas Goddess Bellona PP (2 years on). 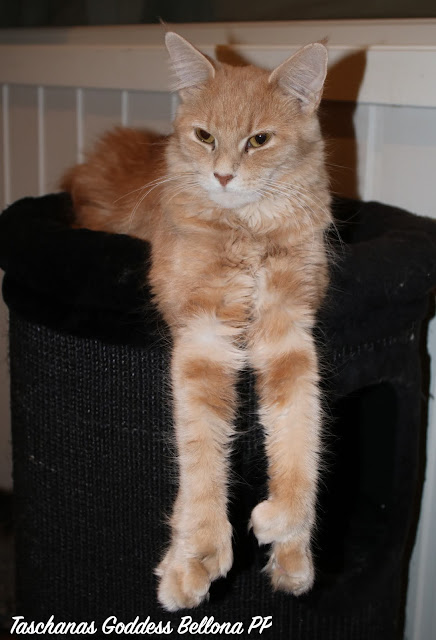 Bellona was tested for the three known poly mutation variants found in cats, and tested positive for the Maine Coon «Hemingway mutation», being heterozygous for this singel point mutation (Hw/N). She has two extra toes on each of her front paws and one extra toe on each of her back paws (7-7-5-5), 24 toes in total.

Brutus´s father, Lynx Luna Inferno PP of Taschanas, is poly with pattyfeet both front and back with 6 digits on each paw. He is N/N for the "Hemingway mutation" (MyCatDNA screeing). The mutation for patty feet has not yet been described. 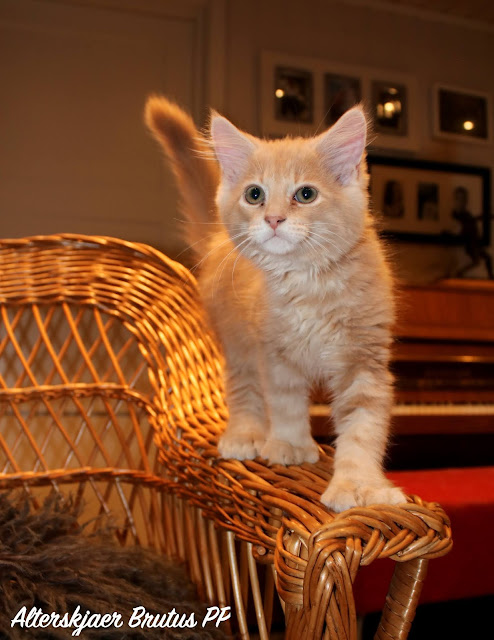 Results recently came back from the MyCatDNA screening in Finland, and it turns out that he (as expected) is genotype Hw/N like his mother. But he also has patty feet like his father.

Importantly, apart from morphological and genetic diversity data, Brutus tested negative to all known disorders in the breed (42 tested disease mutations in total) including PKdef, HCM and SMA.

Brutus will stay with us / his foster family for further evaluation including hip and hearth scan - and we hope to use him in breeding later on.

The genetics of polydactyly in Maine coon cats 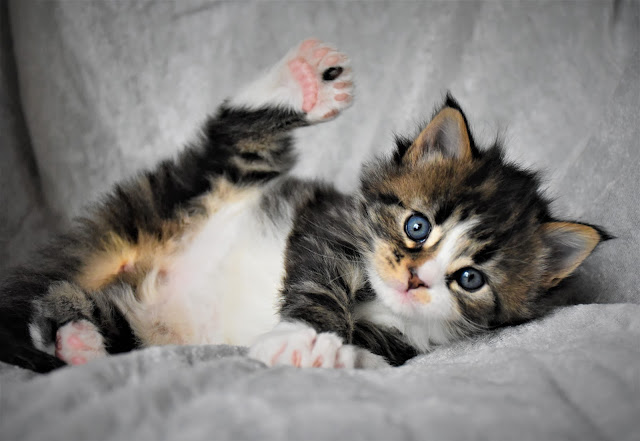 Fig 1. Poly Maine coon cats move around and play around just like normal toed cats. Some even argue that they do it better. Their big paws increase the surface area of the foot, facilitating movement on snow and helping the cat climb and hunt more efficiently. Photo and copyright: Marita R Sørensen. Summary Polydactyly (extra toes) is a harmless anatomical anomali commonly seen in Maine coon cats (Fig 1). Polydactyly in Maine coon cats is caused by a single point mutation called the ”Hemingway mutation” (Hw) within the regulator gene ZRS. This gene is responsible for the expression of the gene Shh determining digit formation in paws (Lange et al. 2014). The Hw mutation results in different phenotypes and is very variable in expression (Lange et al. 2014; PolyTrak data collection). Cats with the Hw mutation may have up to 8 extra toes, they may have only an enlargement of the standard dew claw, or making it a thumb (so still 5 digits), or only one poly paw (6 digits). Hen
Les mer 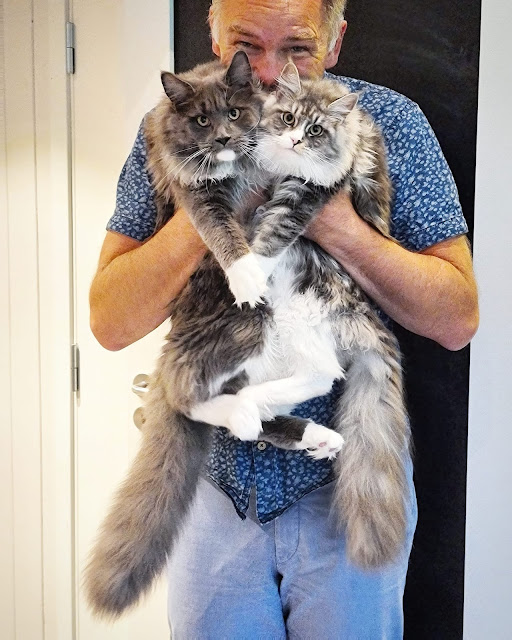 This is Alterskjaer Dan and Alterskjaer Chloe, from our f3 Maine coon litter born Dec 13 2019 after f2  Lynx Luna Inferno PP of Taschanas and Nordic Lynx Crazy Kiss aka Puma .  The kittens are growing up so fast! Eight months already! Our beautiful Dan has been staying with us until now due to the corona pandemics. But has now finally been united with his new owner. He will make us proud at Carolina's Kattenkribbe  with Carolina Demoor in Belgium ( link to Facebook page). Alterskjaer Chloe will be staying with us. We are super excited and very happy about our first generation Alterskjaer Maine coon kittens - they are a dream come true. I am so grateful for the collaboration with  Taschanas  and  Lynx Luna  Maine coon in Sweden making this possible. We are already dreaming and making plans for future generations! But first: health tests! And some more growing up! I will keep you updated! You can follow our furred friends on Instagram  and Facebook .
Les mer 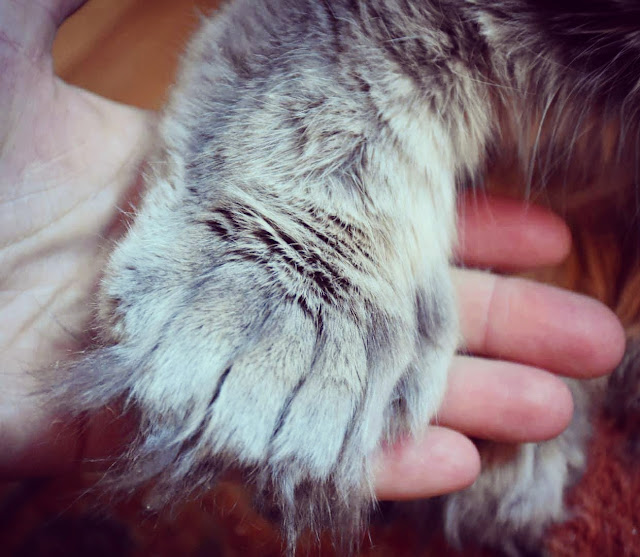 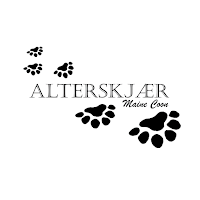 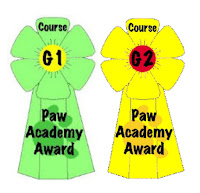 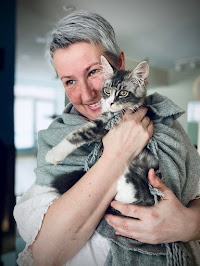